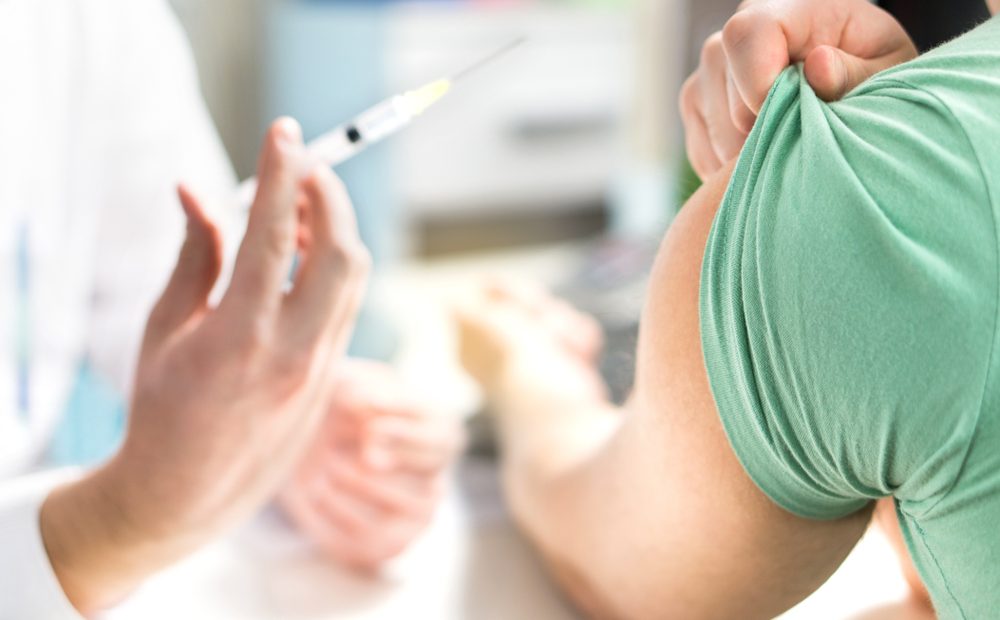 Last week, we examined the promising results from Moderna’s vaccine trials, but stated that the US-based Pharmaceutical company had some competition, namely from the UK’s Oxford University.

Now, the BBC has released new information that proves the Oxford University Covid-19 vaccine could soon overtake Moderna’s and become the first vaccine to hit the market next year.

The Oxford vaccine, given the extremely easy-to-remember-name “ChAdOx1 nCoV-19” has just completed a round of testing involving over 1,000 people. In the study, it was revealed that subjects developed antibodies and T cells from the vaccine, which is critical for creating a suitable immune response within the population.

Best of all, whereas the Moderna vaccine requires 2 shots, 90% of subjects given the CHADOX vaccine developed an immune response after just one dose. Similar to the Moderna vaccine, CHADOX resulted in mild side-effects like headaches and fever, but both quickly went away.

The next step for the CHADOX vaccine is a study that is going to involve thousands of people, including 10k in the UK, 30k in the US, 2k in South Africa, and 5k in Brazil.

Researchers are hopeful that the vaccine could be approved by the end of 2020 and go to mass-market in 2021. Until then, it’s important that we remember to keep ourselves, our families, and our friends safe and healthy.