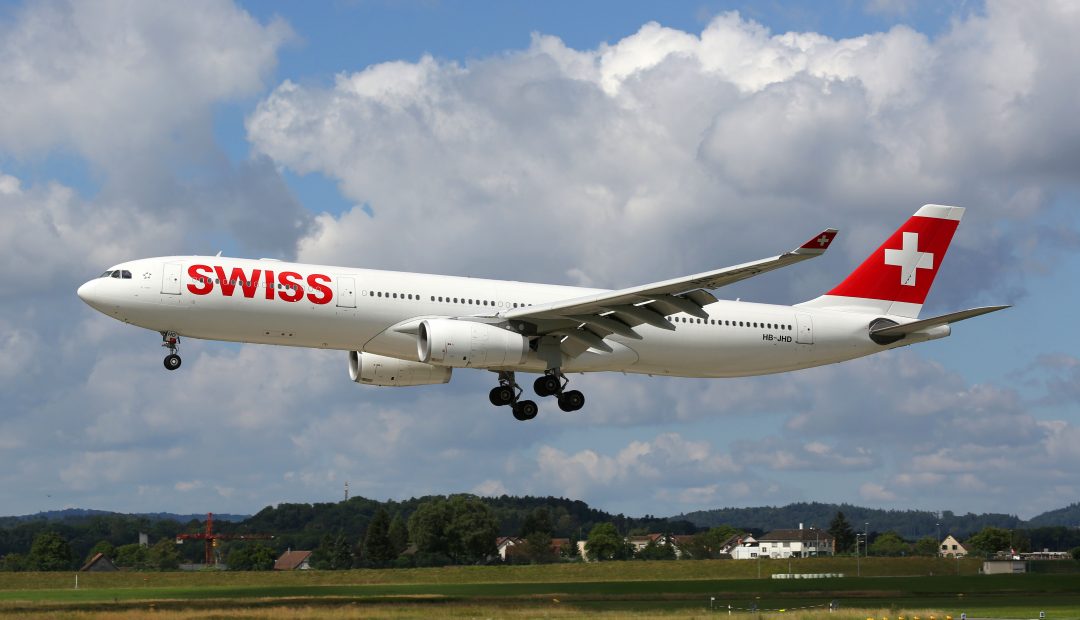 Whether you’re crossing the pond, or going down under, your choice of airline makes all the difference in the world. If you’re lucky enough to fly business class, then a ten hour flight is as easy as going to bed in your lie-flat seat after you’ve had a four-course meal, and a bottle of champagne. For economy passengers, however, flying is a different story. Nobody enjoys the long lines at the airport, cramped seats, in-flight meals that leave a lot be desired, or broken inflight entertainment systems.

Having crossed the oceans a good number of times in my life, I’m here to bring you what I consider to be the best airlines for flying internationally. Some you’ll expect, and some you may not.

When crossing the Atlantic…

It should come as no surprise that Virgin is on the list. When traveling to Europe, they’re a sure bet. Consistently ranked as having some of the best service in the world, great in-flight food selection, cabin mood lighting, and Virgin’s quirky style (Like their fun in-flight safety videos, and website articles to help calm anxious flyers), it’s easy to see why Virgin has earned the reputation of being the airline for young and trendy travelers. www.virginatlantic.com

If you keep your eyes on the Skytrax airline rankings, you’ll notice a new contender has entered the race to being one of the world’s best. SWISS International Air Lines is what I like to call my “secret airline” for Europe. Why? Well for starters, you have the location. When flying SWISS, you land in Geneva or Zurich, which has you straight in the middle of the continent, and from there every other location is only a few hours away by air or rail. Secondly, Arriving in Geneva and Zurich is a breeze compared to other cities. While most foreigners are arriving into sprawling, overpacked airports like Heathrow and Charles De Gaulle, you can just glide through the modern, well-run Zurich Airport and easily find your connection. An added bonus is that SWISS likes to provide the best inflight service, including Swiss cheeses and chocolates on their flights to all passengers. It may be a small gesture, but when you’re 35,000 feet above ground, it’s the little things that really add up. www.swiss.com

The old German staple, Lufthansa. Reliable and dependent are two words I like when flying. I like an airline with a great safety record and on-time performance. I also like an airline that keeps such a new and updated fleet. Also, and this one holds no real bearing on your travel experience, I have to love Lufthansa for flying the new 747-8. They’re one of only three passenger airlines in the world that bought the aircraft. So if you’re like me and you appreciate the powerful presence of the Jet Age when you fly in a 747, then it’s an experience not to be missed! www.lufthansa.com

When Crossing the Pacific…

EVA Air is a Taiwanese airline that some have never even heard of. And for those who do know about EVA, they probably know it for it’s Hello Kitty plane. But aside from Hello Kitty, EVA is actually a really wonderful airline. They’re known for their great food and amazing service. Your layover will be in Taipei, which is a city I recommend you go out and explore. It’s famous for being one of the best food cities on the planet and is extremely safe. So go ahead, wander into a night market, eat some stinky tofu, and then head back to the airport. Also, for anyone who doesn’t know, the Hello Kitty experience is more than just the livery. It’s everywhere and everything on your flight. So if you’d like to fly to Asia on a cotton candy dream, book now! www.evaair.com

I must admit that the Oceania market is probably the best airline market in the world. You have Qantas vs. Virgin Australia vs. Air New Zealand. All three of these airlines are ranked among the world’s best, so picking a favorite out them isn’t exactly easy, but here’s why I think it’s Virgin. Virgin Australia has pulled out all the stops for me before (Including one time where I was personally driven through security on a golf cart as they held my plane because I was told wrong information by an employee…long story). Virgin Australia also has the same fun elements of Virgin Atlantic, including the cabin mood lighting and the quirky charm that we’ve come to expect from Branson’s airlines. www.virginaustralia.com

Singapore Airlines, hands-down and without debate, has phenomenal service. While certain US airlines won’t even give you green tea in economy (I wont name any names…) Singapore is all about making your journey great. And then comes the in-flight food. Singapore is known for their food, and your first sample of that will be inflight. And when you land, you’ll be in Changi airport, one of the world’s best. And when I say the best, I mean the best. This isn’t like comparing Houston to Chicago or anything. Changi feels completely unreal. With sprawling gardens, art installations, relaxation rooms, and more. You could easily spend an entire day inside this wonderful airport. Not a bad layover. www.singaporeair.com

What’s Inside Some of America’s Weirdest Museums?

5 Amazing Train Journeys Around The World