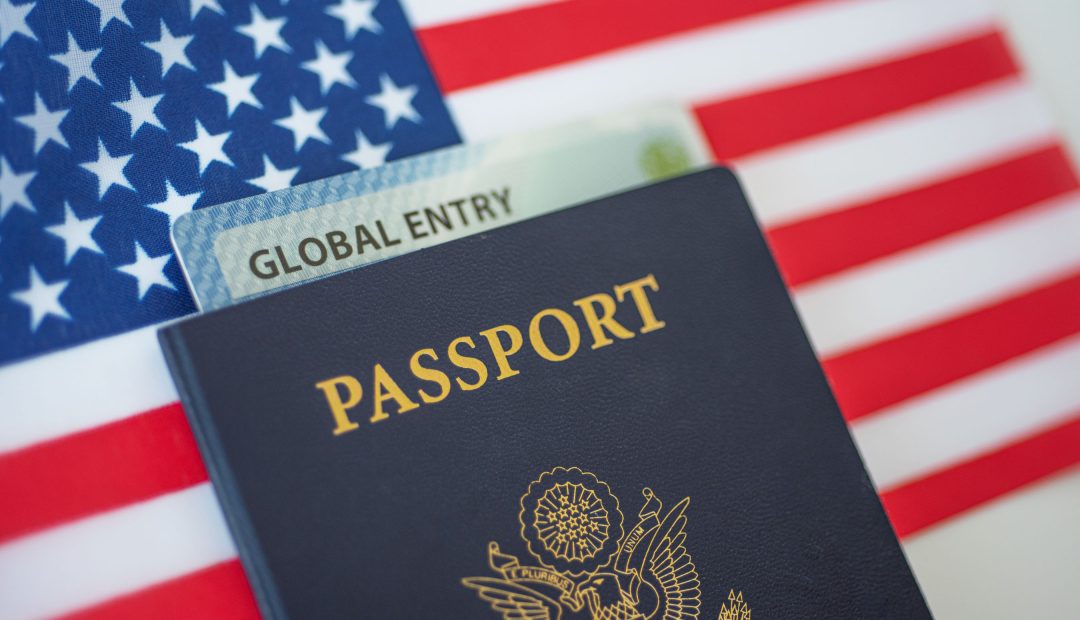 According to CNN, “The acting secretary of Homeland Security announced on Wednesday that New York state residents can no longer participate in certain Trusted Traveler Programs, including Global Entry, due to provisions in the state’s new “Green Light Law” supporting undocumented immigrants.”

The four programs that New Yorkers are now banned from are:

~ Global Entry – which allows faster entry into the US through airports.

~ NEXUS – Which allows faster travel across the US/Canada border.

~ SENTRI – Another (although hardly used) program for faster entry into the US.

~ FAST – Allows faster transport of commercial goods between the US and Mexico.

At present, only new sign-ups and renewals for Global Entry will be impacted, but not people who already have it.

The move comes right after Trump’s polarizing State of the Union, where he said, “Tragically, there are many cities in America where radical politicians have chosen to provide sanctuary for these criminal, illegal aliens…In sanctuary cities local officials order police to release dangerous criminal aliens to prey upon the public, instead of handing them over to ICE to be safely removed.”

There is an irony here that needs to be pointed out as well. Trump obviously made this move to appeal his base, like pretty much everything he does in his political career. And yet, a vast majority of Republicans don’t own passports and don’t leave the country.

Former acting ICE Director John Sandweg told CNN that sanctuary policies do not affect how the Department of Homeland Security vets people for Global Entry and other Trusted Traveler Programs. “This is just irrational in the sense that sanctuary policies in no way shape or form affect DHS’ ability to vet people for global entry and other trusted traveler programs,” he said. “It’s ridiculous, and it’s politicizing a program that’s not about politics. It’s trying to match two totally unrelated things. It’s just ridiculous,” he said, adding, “It’s the kind of thing that’s going to, frankly, politicize the department in a way that’s going to undermine its mission moving forward.”

For more information about the Global Entry ban, and possible alternatives for entering the U.S. when returning from a foreign country, click here.

Target Launches Its Own Luggage Brand

Dallas, Texas to Host EarthX, the Largest Environmental Convention Ever