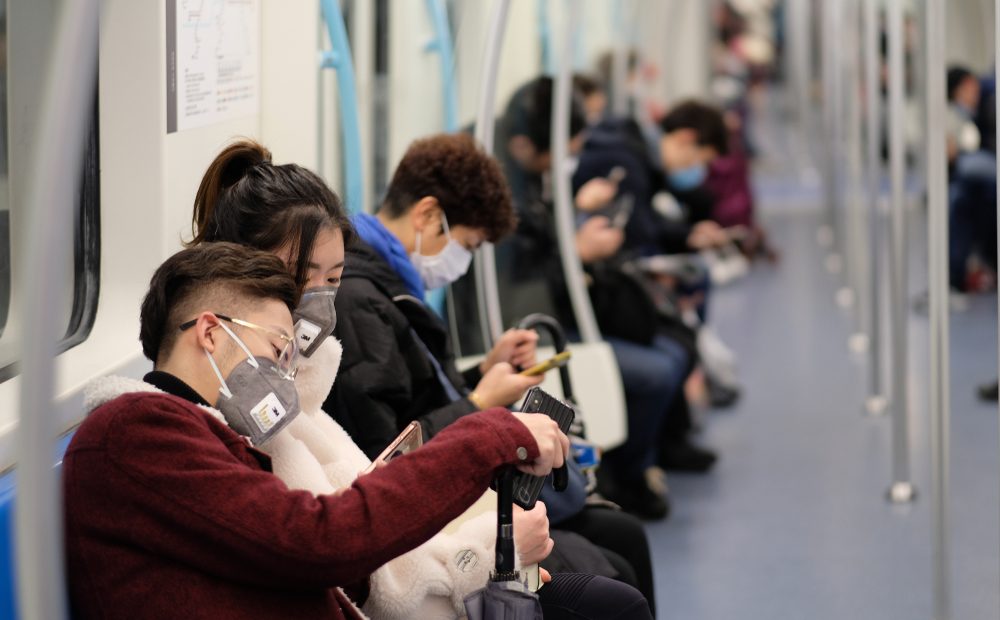 Editor’s Note: As of 1/31/2020 it has been reported that American Airlines is suspending all flights to mainland China, while United and Delta are suspending flights starting February 6th. This is a dramatic step to curb the outbreak of a virus that now has almost 10,000 cases of infection worldwide. The good news here though is that the mortality rate of the Wuhan coronavirus is still relatively low, at only 2.2%.

Earlier this week, as a result of the coronavirus, United Airlines announced that it will be reducing its number of flights between the US and China, and British Airways and American Airlines soon followed. Furthermore, the US and Japan are evacuating their citizen from the Hubei province in China. This comes as the coronavirus death toll rises and global fears of a pandemic mount. Furthermore, the CDC is currently doing health screenings at 20 airports around the country, including New York City, San Fransisco, and Los Angeles.

So, what is the coronavirus? In short, it’s basically like a cold or flu virus. This type of virus has been the cause of two previous outbreaks: MERS, which hit the Middle East, and SARS, which became famous after one fateful night in a Hong Kong hotel that sent the virus around the world. MERS is believed to have begun in camels, while SARS started in civets. The culprit of the new coronavirus, which is yet to be named, is still unknown.

What is known, however, is that like many viral infections, it has now been confirmed that the virus has mutated and is being spread person-to-person, with the epicenter for infection being Wuhan, China. Symptoms are similar to that of a cold or flu, with a runny nose, cough, and sore throat being the most common. However, for people with compromised immune systems, complications can arise, leading to life-threatening illnesses.

According to Reuters, there have been 132 deaths and a total of almost 6,000 cases of infection from the virus. However, there’s still so much nobody knows, including the full extent of those infected as well as what the mortality rate is. It is known that a majority of the deaths have been from elderly people and those who had preexisting breathing conditions.

It’s also important to remember that Chinese cities have notoriously bad air quality, as well as a much lower life expectancy due to things like pollution, smoking habits, and lifestyle choices. So, it’s possible that China has a much higher rate of people with weakened immune systems (especially breathing problems) which makes them more susceptible to life-threating complications.

Currently, with 132 deaths out of 6,000 infections, that brings the current mortality rate to 2.2%, making the coronavirus mortality rate a little higher than the yearly flu, but nowhere near as deadly as a disease such as Ebola, which has a mortality rate of over 65%.

For anyone worried, the CDC recommends the following to lower your chance of infection:

7 Wonderful Places to See Cherry Blossoms Around the World