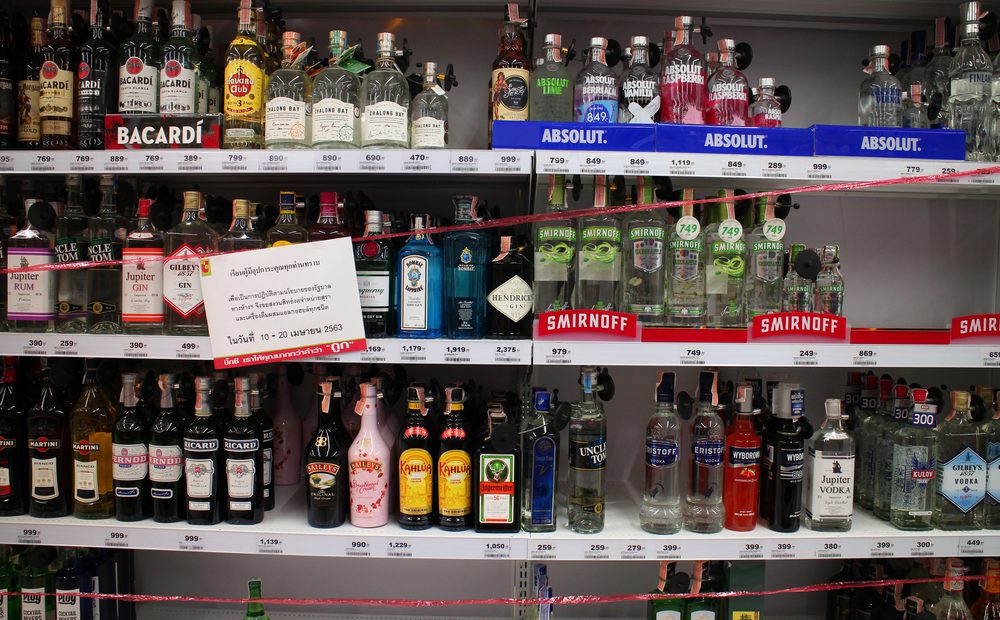 Back on April 9th, Thailand banned the sale of alcohol because a major holiday, Songkran New Year was approaching and it is normally celebrated with widespread partying. The government wanted to make sure that people weren’t drawn to large gatherings fueled by alcohol. Now, almost a month later, Thailand will continue the alcohol ban through May.

South Africa has also banned alcohol, but for different reasons. According to a BBC article, South Africa normally sees around 34,000 trauma cases in hospitals each week. Once South Africa implemented their coronavirus lockdown and alcohol ban, the number of trauma cases per week dropped to just 12,000. South Africa’s reason for banning the sale of alcohol wasn’t so much for partying reasons but was for people’s safety. The country wanted to limit the amount of domestic abuse against women and children that would come from the lockdown, as well as prevent drunken fights between neighbors.

Another nation that included an alcohol ban during lockdown was Greenland. However, Greenland (a nation of only 56,000 people), implemented the law solely in their capital of Nuuk. Greenland’s reasoning was similar to South Africa. They wanted to protect children. According to a shocking study quoted in the Guardian, nearly 1/3rd of Greenland’s population experiences sexual abuse as a child. The country claims that alcohol, drugs, and ignorance towards child welfare are the main factors. The country wanted to make sure children had a safe home during the lockdown.

However, according to the National Domestic Violence Hotline in the US, banning alcohol isn’t necessarily going to solve the issues of domestic abuse. An article they published in 2015 states, “Drugs and alcohol aren’t the root issues of abuse (abuse is about power and control), achieving sobriety doesn’t necessarily end the abuse. There are plenty of people who use drugs and alcohol and don’t become abusive.” However, it continues saying, “Drugs and alcohol can affect a person’s judgment and behavior, but using them doesn’t excuse violence or abuse.”

Parts of Mexico have also banned alcohol. While in the USA, alcohol stores are open and considered an “essential business” and sales have increased by 22%.