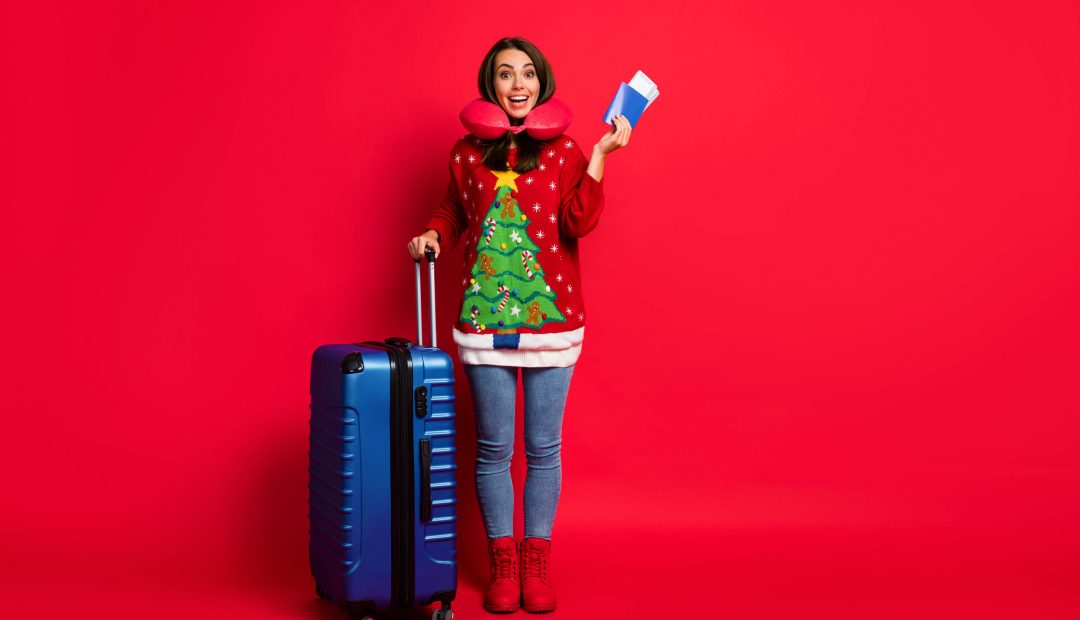 As all travelers have likely heard by now, there’s a new COVID variant causing concern for government officials and healthcare workers: the Omicron variant. Since its discovery in mid-November, facts about the new virus have been a mixed bag.

On one hand, preliminary, observational testimony from doctors in South Africa claims that the variant is causing less-severe illness in patients. This is great news, however, it’s important to note that most of the patients observed in these claims are young, and none of this information has been peer-reviewed or documented in medical journals yet. But still, it’s a glimmer of hope that could alter the trajectory of the pandemic. As stated by The New York Times, “There are some early signs that Omicron may cause only mild illness. But some indicators were based mainly on South Africa’s cases among younger people, who are less likely overall to become severely ill from Covid.”

On the other hand, due to a hoard of mutations, the new Omicron variant appears to be much more contagious than any variant before. Some have noted that Omicron has taken on many aspects of a cold virus, which could explain its ability to transmit so easily.

Luckily, new information coming from the UK and Pfizer’s laboratories indicates that booster shots are providing a hefty dose of protection against the new variant.

Studies have shown that those with the initial two doses have waning protection (and those who only got the one-shot J&J vaccine have lost almost all protection.) However, when given a third booster dose of Pfizer, efficacy shoots back up to 70% for those who initially received the Oxford vaccine and 75% for those who initially had a two-dose mRNA vaccine. These are great and encouraging numbers that prove families can still travel safely during the holidays, as long as they’re all doing their part to remain safe.

Fortunately, since the Pfizer and Moderna shots are so similar, it’s highly likely that the third dose of Moderna will also offer protection against Omicron. Even though Moderna has yet to make a public statement, it’s safe to say that you’re much better off with their booster than without one.

The key to safe travel during the next few months will include getting your booster shot and encouraging anyone you’ll be staying with to also be fully vaccinated.

For more information on the ever-expanding developments of the Omicron variant, visit the CDC’s Omicron webpage.

San Luis Obispo is Preparing for a Green Future