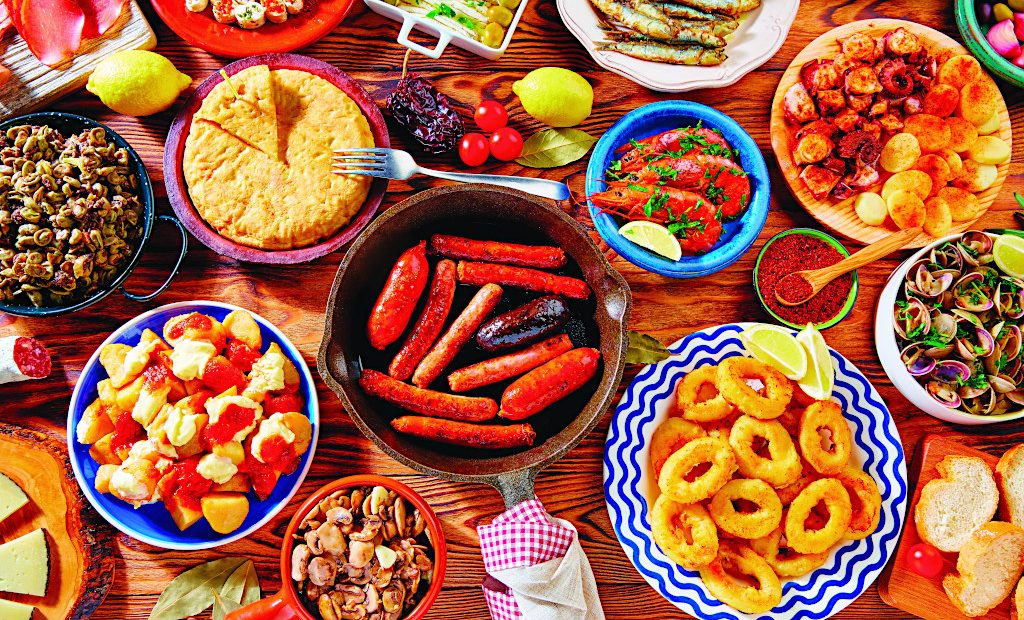 Small plates meals are featured in cuisines around the world, giving chefs the opportunity to truly exhibit their creativity. Spanish tapas, Chinese dim sum, and Turkish meze all make use of these expansive, light small plates. Here are some of our favorite restaurants that focus on producing a refined series of small, delicious meals.

Oleana, with its cozy patio and fireplace, provides Massachusetts foodies with a taste of Turkish and Middle Eastern cuisine, including meze. James Beard award winning chef Ana Sortun has created her take on plates such as Borek, a cigar-shaped meze, kebabs made of Vermont quail, and honeynut squash, lamb, and kasseri cheese moussaka meze, among others. Don’t forget to check out even the simpler dishes of whipped feta with peppers, or the beautiful Fatteh. Oleana also expands its palate with dishes such as Turkish-style profiteroles, using tastes from across continents.

Of a Kind, Denver, Colorado

Of a Kind merges tastes from California and the Mediterranean perfectly, with a seasonal menu of plates creating novelty every time you return. The restaurant’s variety shines, from its Tuna Tartare and Ricotta Gnocchi to more Middle Eastern inspired plates such as Labneh and Chicken Shawarma Hummus. The twists taken on traditional dishes may inspire you to add some new favorites to your list.

Within Las Vegas’ Cosmopolitan Hotel, Jaleo offers a variety of small plates of innovative Spanish cuisine. The atmosphere of the restaurant itself is notable, with the wide open space of the surrounding hotel and a “paella grill” in the center. From the mind of celebrity chef José Andres comes favorites such as Patatas Bravas, potatoes with a spicy tomato sauce, Croquetas de Pollo, and Gambas al Ajillo. The restaurant offers sangria as well as non-alcoholic options such as rosemary lemonade. If all these options seem a bit overwhelming, you can ask for the “Tour de España,” for a chef-guided meal.

Can Americans Renew Their Passports Online?