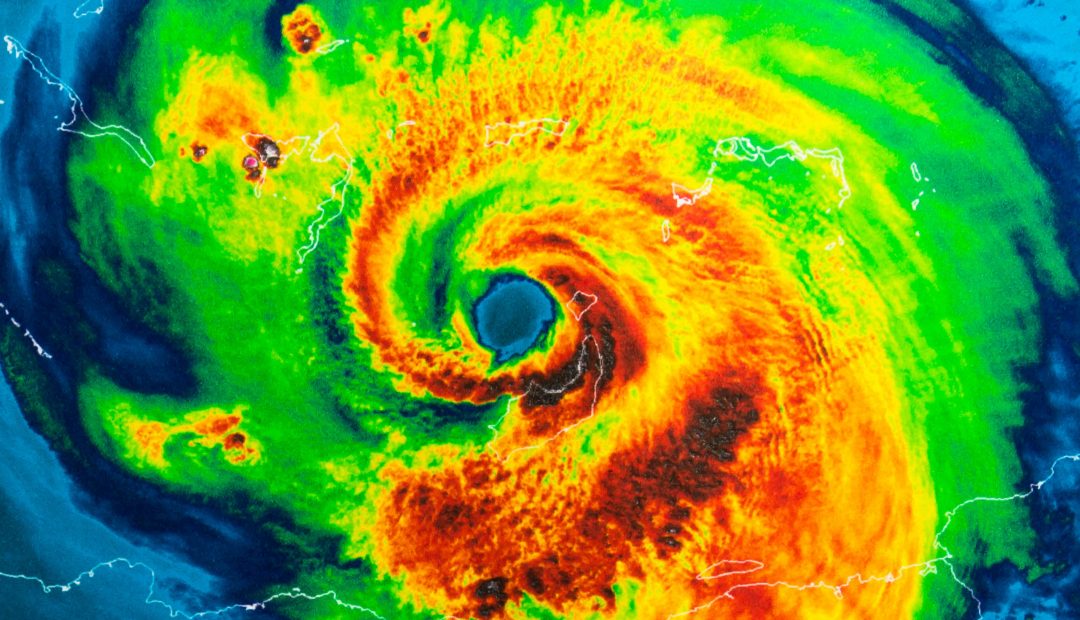 As travelers, we all need to accept one dire fact: climate change is here, and it’s having a devastating effect upon our planet. In fact, the impacts of climate change have become so normal that most people don’t even think about them anymore. Massive floods in Venice are now commonplace. State parks and National Forests are routinely closed in California because of forest fires. And ski season seems to get shorter and shorter. Below are three case studies to give you a closer look at the way climate change is impacting travel and the planet, and what you as a traveler can do about it.

Coral reefs are vital for the tourism industry. Everyone from amateur snorkelers to professional scuba divers travels to tropical destinations like Australia, Hawaii, and the Florida Keys to get the chance to explore the beauty and abundant life that live in coral reefs.

Coral, however, are also vital to all life on our planet. The gorgeous and stunning colors of coral come from a type of algae that lives in and on the coral, called zooxanthellae. Through photosynthesis, the algae develop a gorgeous color and help give the coral life. It also produces oxygen and creates a home for fish of all sizes.

Warming ocean waters cause coral to expel these algae due to physical stress…which is essentially like draining all the blood out of your body. Without the algae’s photosynthesis, the coral begins to die, leaving behind nothing but the coral’s skeleton. This process is called coral bleaching. Coral bleaching is getting more common, and the results are dire. The BBC reports that the Great Barrier Reef has already lost 50% of its coral life.

Doubling down on the problem is the issue of ocean acidification. As CO2 levels rise, more carbon dioxide is absorbed by our oceans. As this happens, the pH of our oceans continues to decrease (meaning they become more acidic). This makes it more difficult for coral and shellfish to build their skeletons out of calcium carbonate. So not only is coral being killed off, but the ones that do survive are having a more difficult time growing to their full size.

Without coral, what will trips to the Caribbean, the South Pacific, and Australasia be like? And worse, what will the effect of no coral look like? Without their oxygen production, CO2 levels will rise even further. On top of that, when a coral reef dies, so does all the life around it. The food chaine collapses. Fish disappear, and the predators of those fish also disappear. We can’t risk losing coral reefs. Not just for the sake of travel, but for the sake of our planet.

Glacier National Park got its name because of the titanic glaciers that once covered its mountains. The USGS, however, has sad news. Glacier National Park has lost 39% of its glaciers, with some having already lost 85% of their ice. Glacier Bay National Park in Alaska (which is one of the most stable glacial regions left on the planet) is even melting. The NPS says that Glacier Bay has lost 11% of its ice, and then went on to say that 95% of all glaciers in Alaska are melting. And this isn’t just a problem in the US. National Geographic reports on melting glaciers all over the globe.

As travelers, don’t we want diverse biomes? Don’t we want to be able to see towering glaciers at some point in our lives? It makes me sad to think that I may never see this natural wonder, and I’d imagine other travelers must feel the same. But even more critical is the fact that missing glaciers means missing ecosystems. Meltwater from glaciers during the warmer months feeds streams and rivers that animals drink from. Without that water, the animals disappear.

The situation is even more dire for animals that depend on glaciers and icebergs. Polar bears and seals have a unique relationship to the land and sea. Seals often hop up on the ice for breeding, or to simply take a break from swimming. Polar bears use icebergs for hunting. And as the ice melts, both species struggle and populations decline.

Once again, I ask you as travelers: How much fun would visiting Glacier Bay National Park be without glaciers? Or how exciting would Glacier National Park in Montana be without the wildlife? Will you enjoy your arctic cruise when there’s no artic to look at? Would you still pay top dollar to visit the top of the globe when the polar bears have died off and the ice is gone?

There’s one massive problem with beach destinations…they’re right at sea level. And many don’t realize this, but so are numerous major cities like New York, New Orleans, and Miami. All of these locations are extremely vulnerable to rising sea levels and storms.

Most notable is Hurricane Katrina, which completely obliterated the city of New Orleans. Not only is New Orleans a hotspot for vacationers, but it was a city with a metropolitan population of over 1.3 million residents. New York City has also famously flooded in recent years during Hurricane Sandy.

Aside from these storms, many destinations are experiencing year-round and long-term impacts of rising seas. The Florida Keys is just one of many examples. Tide studies have shown that the sea is rising and is putting Key West in more danger of flooding. And studies have shown that in order to keep roads on Sugarloaf Key above sea level by the year 2045, they will need to be raised 2.2 ft. higher than they are now. And one of the Keys’ largest islands, Big Pine Key, is sinking. The Nature Conservancy says that areas of the island will be completely underwater in just a matter of decades. Even worse is that Big Pine Key is one of the last homes for the endangered Key deer.

Another critically threatened island is the popular tourist escape of Fiji. Rising sea levels have already forced villages such as Vunidogoloa to be abandoned. And with many resorts in Fiji being built next to (or literally on top of) the sea, almost all of Fiji’s tourism is at risk. And Fiji isn’t the only resort destination that’s extremely prone to the impact of rising seas. Other popular island destinations like the Maldives and Seychelles are also slowly sinking into the ocean.

How much fun will a luxurious trip to the Seychelles be when the Seychelles no longer exist? Add to this the problem of coral bleaching and you have “exotic” islands that are both sinking and losing their coral reefs. Not only will that combination lead to the total destruction of these nations’ tourism, but the issue arises of what to do with their populations. When the money is gone and the island is half underwater…what does the world do? Do we leave them there to suffer in poverty and disease? Or do we move them, making them climate refugees?

The impacts climate change will have to travel and the planet are obvious. And many people ask themselves what they can do about it. Fortunately, there’s actually a lot that each and every one of us can do to mitigate climate change and help make the planet a better place.

Ways to lower your carbon footprint:

Invest in carbon credits: Airplanes use fuel…a lot of it. And burning fuel means more exhaust pollutants like carbon dioxide, nitrogen oxides, and sulfur dioxide are released into our air. A great way to help lower the impact of flying is by purchasing carbon credits. Basically, a carbon credit is a sum of money that gets donated to organizations that help restore forests, develop more fuel-efficient technology, and help provide solar and wind energy. You can purchase them here.

Demand better modes of transportation: Another way to help reduce pollution is from greener modes of transportation. For example, electric rail is highly efficient. The more cars we can get off the road and planes out of the sky, the less fossil fuels we’re burning. Unfortunately, in many parts of the world high-speed electric rail isn’t available, even in large, wealthy, developed nations like the USA and Canada.

There are many routes that people fly that could be perfectly served with high-speed rail. Routes like LA to San Francisco, Quebec City to Montreal, and more. Better yet, if we can switch over our energy production from fossil fuel to renewable energy, the use of electric rail could even be carbon neutral. To make your voice heard and to demand better modes of transportation, contact your representative.

Make smarter choices when traveling: There are many ways we can help lower our carbon footprint during travel. For example, do you need that cheap Las Vegas keychain that will probably just wind up in the garbage? Do you need the housekeeper to change your sheets every single day? Do you need to get a cab, or is there a public transportation nearby? If everyone made small changes, you’d be surprised how big the results could be.

Make daily changes: The biggest impacts we can make aren’t when we’re traveling, they’re things we do in our daily lives. If we want to preserve our natural wonders and protect our cultural meccas, we need to start making everyday changes – things like switching to a reusable bottle or mug instead of endless plastic water bottles. Or try switching to a hybrid or electric car if you’re able to. You can even install LED lightbulbs or volunteer with environmental nonprofits.

We can’t let that happen. We owe it to ourselves and the planet to ensure that Earth stays healthy and beautiful for generations to come. Travel isn’t a right, it’s a privilege. And as travelers, we need to recognize the responsibility that comes with it.

5 Awesome Island Escapes Around the World