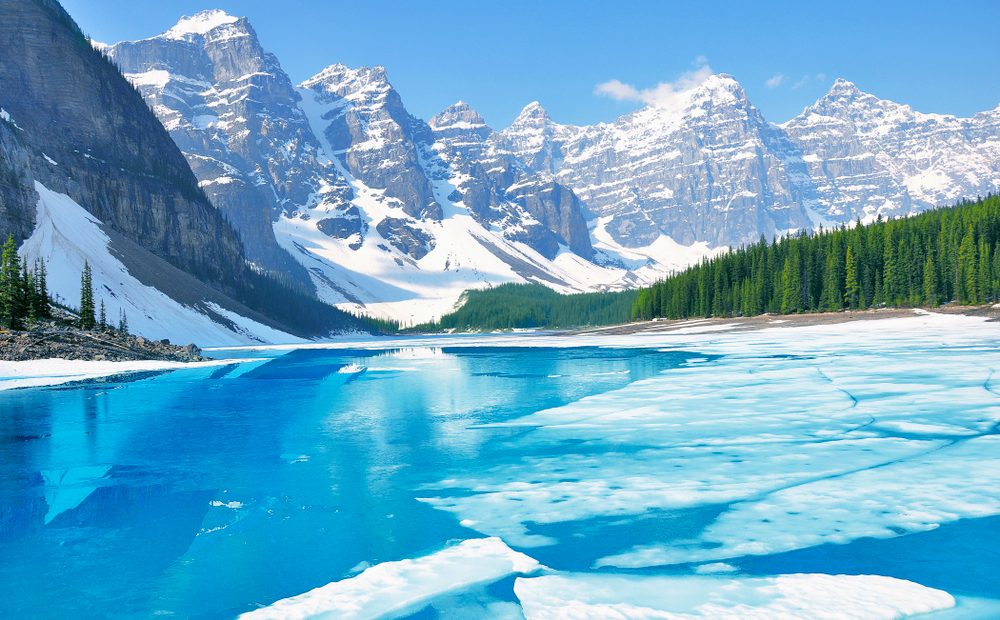 Doctors in Canada can now prescribe time spent outdoors to their patients for a variety of ailments. The reasoning, according to The Washington Post, is that a multitude of studies have started showing the promising health benefits of nature. Time spent outside has been known to lower stress hormones, create more stable heart rates, increase self-esteem, and even help lower anxiety.

The goal is to prescribe fewer medications, and instead, more activities that will produce better, longer-lasting changes in people’s lives. As part of the measure, doctors can even prescribe tickets for park visits and season passes to Canada’s National Parks.

According to Sunset magazine, Dr. Nooshin Razani at UCSF’s children’s hospital stated, “If you take an urban adult into a forest, within 15 minutes, you see improvements in cortisol, blood pressure, and heart rate…But more convincing to me is the fact that people who live in green areas live longer.”

The new program helping to make this happen in Canada is called PaRx. A big part of their mission in prescribing these passes is to both help encourage patients to get out into nature, but also help break down barriers to access.  Many people can’t afford to pay the entry fee into National Parks, and if there is a price it discourages them from visiting. By prescribing passes, it’s a way to get more people into nature who likely wouldn’t have the chance to do it otherwise.

The program is currently available in the provinces of British Columbia, Ontario, Saskatchewan, and Manitoba, with planned expansions coming to the rest of the country.